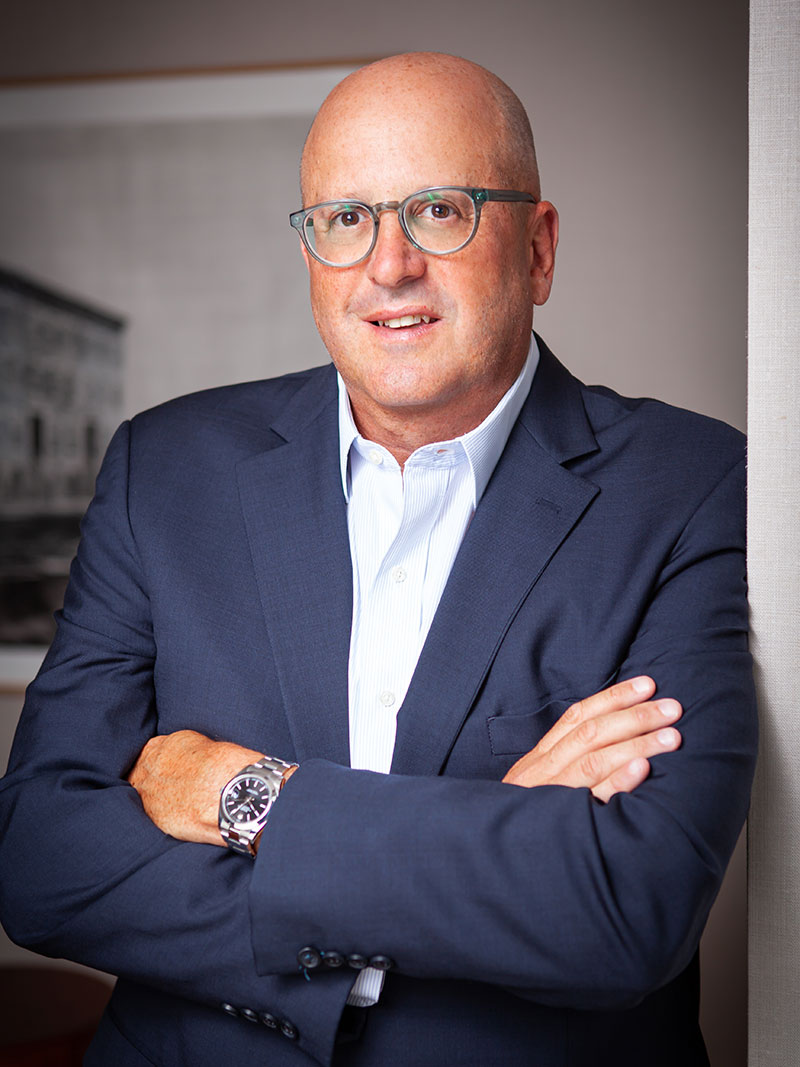 Douglas has also recently represented developer Wildflower in the acquisition of a site located in Queens, New York from piano manufacturers Steinway & Sons. The site is currently being developed from ground up into a nearly 750,000 square-foot movie/television studio.

Douglas has also represented Benenson Capital Partners, LLC in various transactions, including the acquisition and financing of a 65,000 square-foot newly built multi-nationally tenanted shopping center in Miami, Florida, the acquisition of development rights and sale of a development project located at 221 East 34th Street, New York City, the sale of hotels located in Westport and Southbury, Connecticut, the sale of nine (9) Wal-Mart parcels and the acquisition, financing and disposition of multiple net lease and other commercial properties throughout the United States.

Douglas worked in the commercial real estate industry while attending Brooklyn Law School, where he served as the Vice President of the student body.

Douglas lives in Rye Brook, New York with his wife and two sons.

« Go Back to Attorneys Gallery
Scroll to top

This site uses cookies. By continuing to browse the site, you are agreeing to our use of cookies.

We may request cookies to be set on your device. We use cookies to let us know when you visit our websites, how you interact with us, to enrich your user experience, and to customize your relationship with our website.

Click on the different category headings to find out more. You can also change some of your preferences. Note that blocking some types of cookies may impact your experience on our websites and the services we are able to offer.

These cookies are strictly necessary to provide you with services available through our website and to use some of its features.

Because these cookies are strictly necessary to deliver the website, refusing them will have impact how our site functions. You always can block or delete cookies by changing your browser settings and force blocking all cookies on this website. But this will always prompt you to accept/refuse cookies when revisiting our site.

We fully respect if you want to refuse cookies but to avoid asking you again and again kindly allow us to store a cookie for that. You are free to opt out any time or opt in for other cookies to get a better experience. If you refuse cookies we will remove all set cookies in our domain.

We provide you with a list of stored cookies on your computer in our domain so you can check what we stored. Due to security reasons we are not able to show or modify cookies from other domains. You can check these in your browser security settings.

We also use different external services like Google Webfonts, Google Maps, and external Video providers. Since these providers may collect personal data like your IP address we allow you to block them here. Please be aware that this might heavily reduce the functionality and appearance of our site. Changes will take effect once you reload the page.